Be your own travel buddy

I see them in airports all over the world.  They are clearly Americans, these couples: slightly frazzled, wearing the latest in travel fabrics and clutching fleece jackets despite 90 degree temperatures, the man walking a half step ahead of the woman as she anxiously attempts to translate signs in a language she clearly doesn't speak.  They look tense, just one delayed flight away from a meltdown.

I recognize them because that used to be me.  I was married once to someone who did not like to travel.  He would have been happy lying on a beach somewhere, but I dragged him up mountains and into jungles.  He spoke loudly about the drawbacks of third world countries while we were in them.  While I liked to arrive at the gate with plenty of time, he disappeared into the bathroom while the flight was boarding; while I was happy with snacks in the terminal, he insisted on a full meal.  Bars in the airport called his name, while I wanted to find an empty set of chairs and read my book.  Clearly, we were not compatible in travel, or anything else.

Most of the time I travel solo now, but I'm not really alone.  I meet up with a group of people, strangers at first.  We climb a mountain, or hike a trail.  We become friends.  We are traveling together, but also separately.

When I used to travel as part of a couple, there was some security there.  There was another person to talk to, to help figure things out.  But traveling solo has been a gift.  I rely on myself.  I don't get annoyed in long immigration lines anymore, because there is nobody there to complain to.  I'm more relaxed.  I figure things out myself.  I don't have to worry if another person is having a good time or not.  I hike with someone one day and another person the next.  I meet people I would never have met.  People approach me in Latin America and ask rapid questions in Spanish, assuming I'm local.  On layover days in places like Buenos Aires and Kathmandu, I wake up with no plans and decide what I want to do.

So here's what I think.  Don't wait for someone else to be ready.  Don't go with someone to the mountains if he'd rather be on the beach.  By all means, if you have a friend or partner who is just as thrilled about the destination as you are, take them along.  But if you don't, or if it's just not the right time for them, go anyway.

Obviously, be safe.  Do your research.  Hire a guide if you're not sure what you're doing; it provides jobs for the community and you'll learn a lot more.  Don't expect travel to cure your broken heart or to provide all the answers.  But what it will do is show you that the world is a lot bigger than you think, and you are lucky to be able to see it and to be in it. 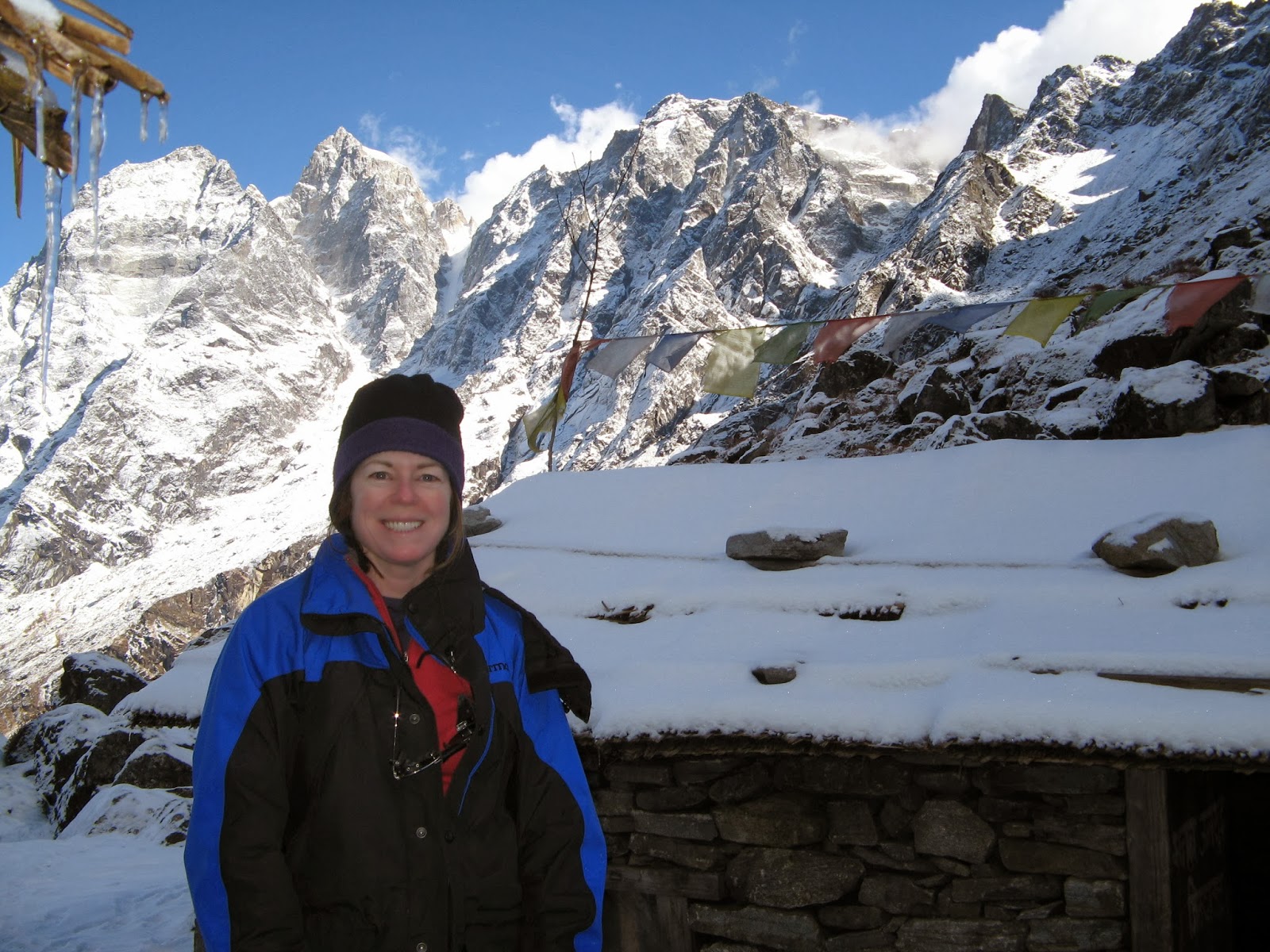