Most of the time we put fires out.  But sometimes we start them.

On Tuesday we shivered as we loaded up supplies in our truck and drove to a nearby airstrip to meet a helicopter.  It was hard to believe that anything would ignite, let alone a few hundred acres.  But one of the districts wanted to burn today, to reduce hazardous fuels and lessen the chances of a catastrophic wildfire later on.  So this is how we did it.

First you need a helicopter: 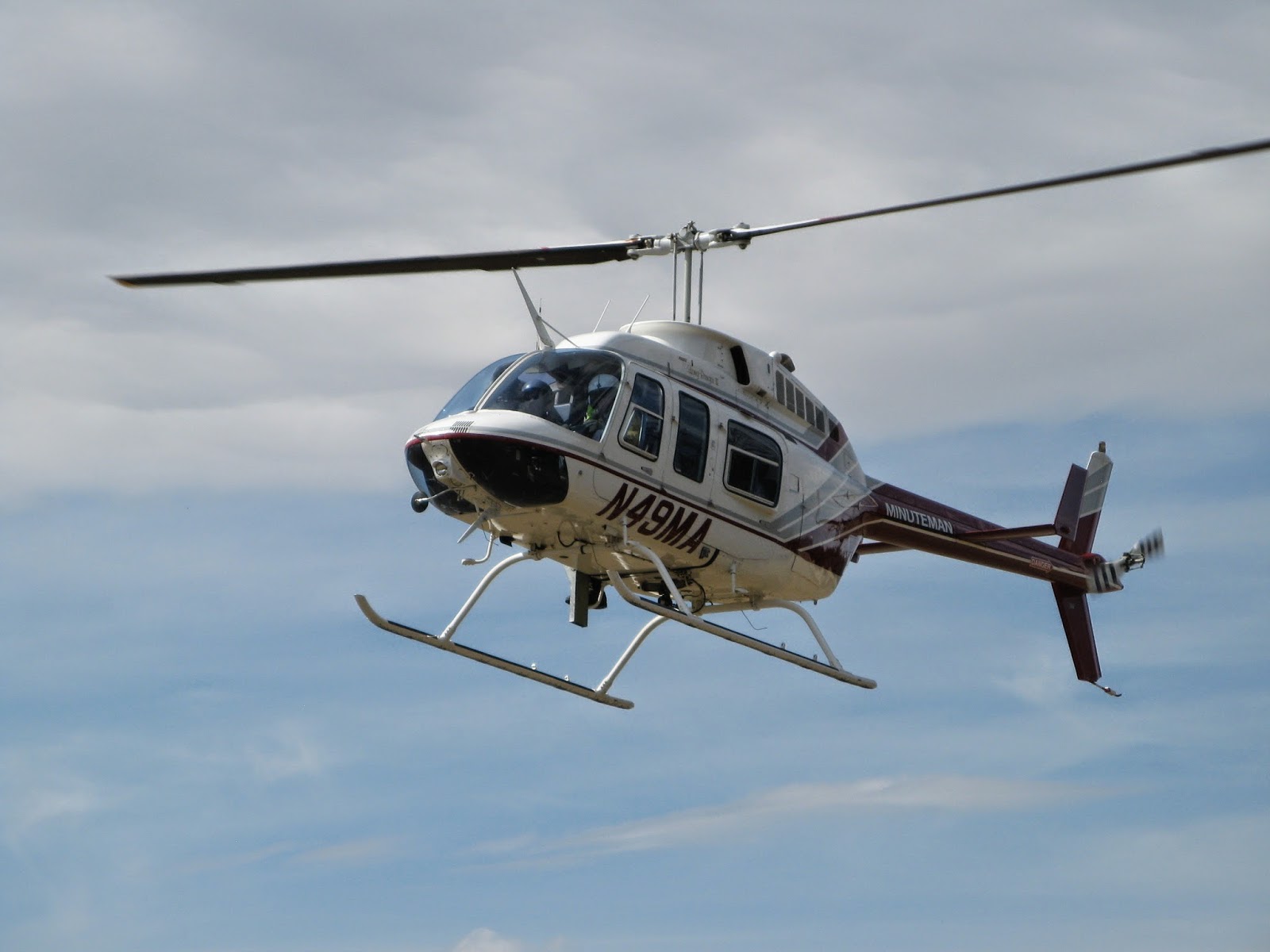 Then you install this machine in it.
A person sits in the back to operate the machine. 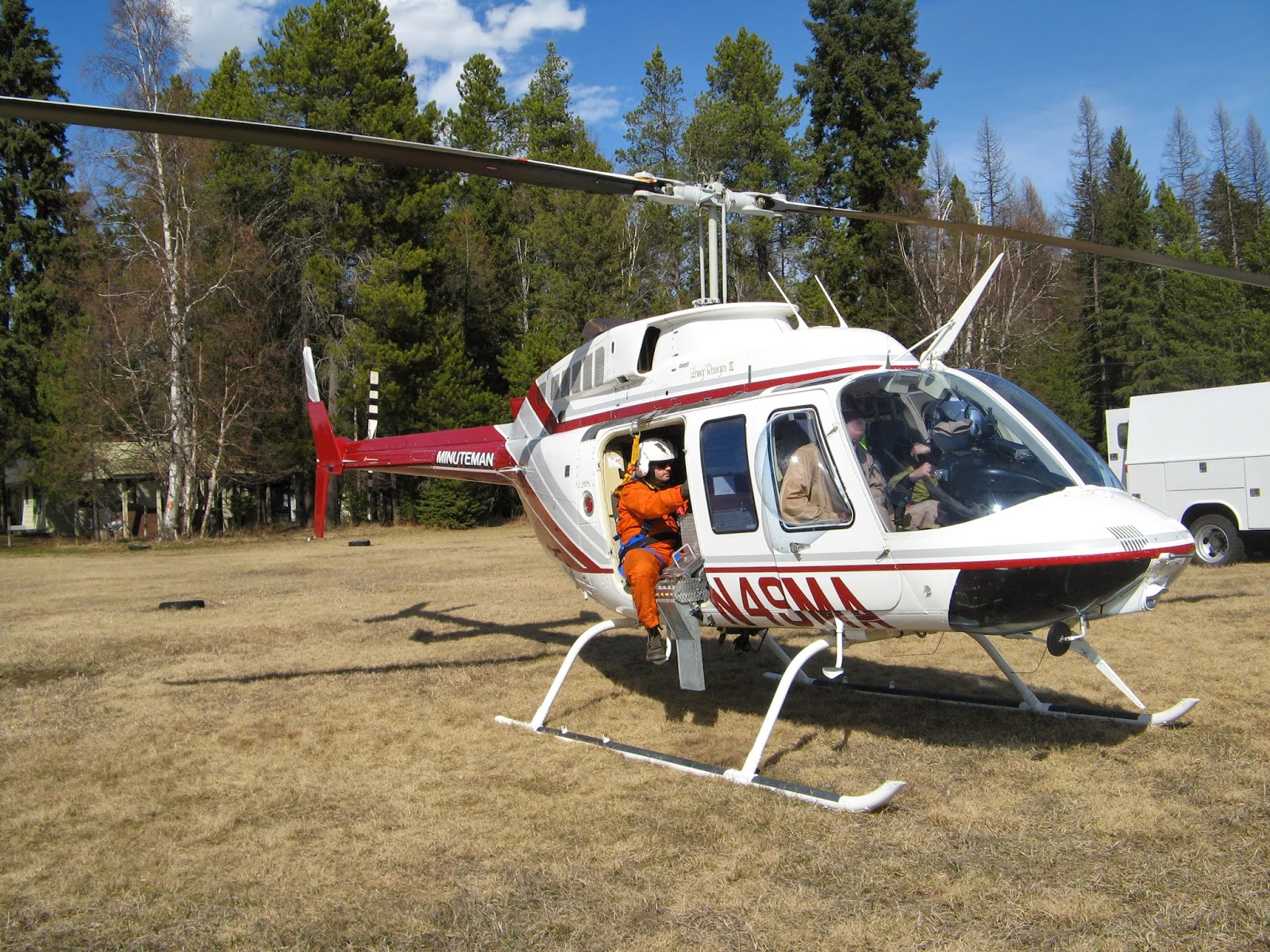 They load the machine with plastic spheres filled with potassium permanganate.  As these spheres cycle through the machine, they get injected with ethylene glycol (antifreeze).  They drop out of the machine onto the ground, where they ignite because of the chemical reaction between the two substances. 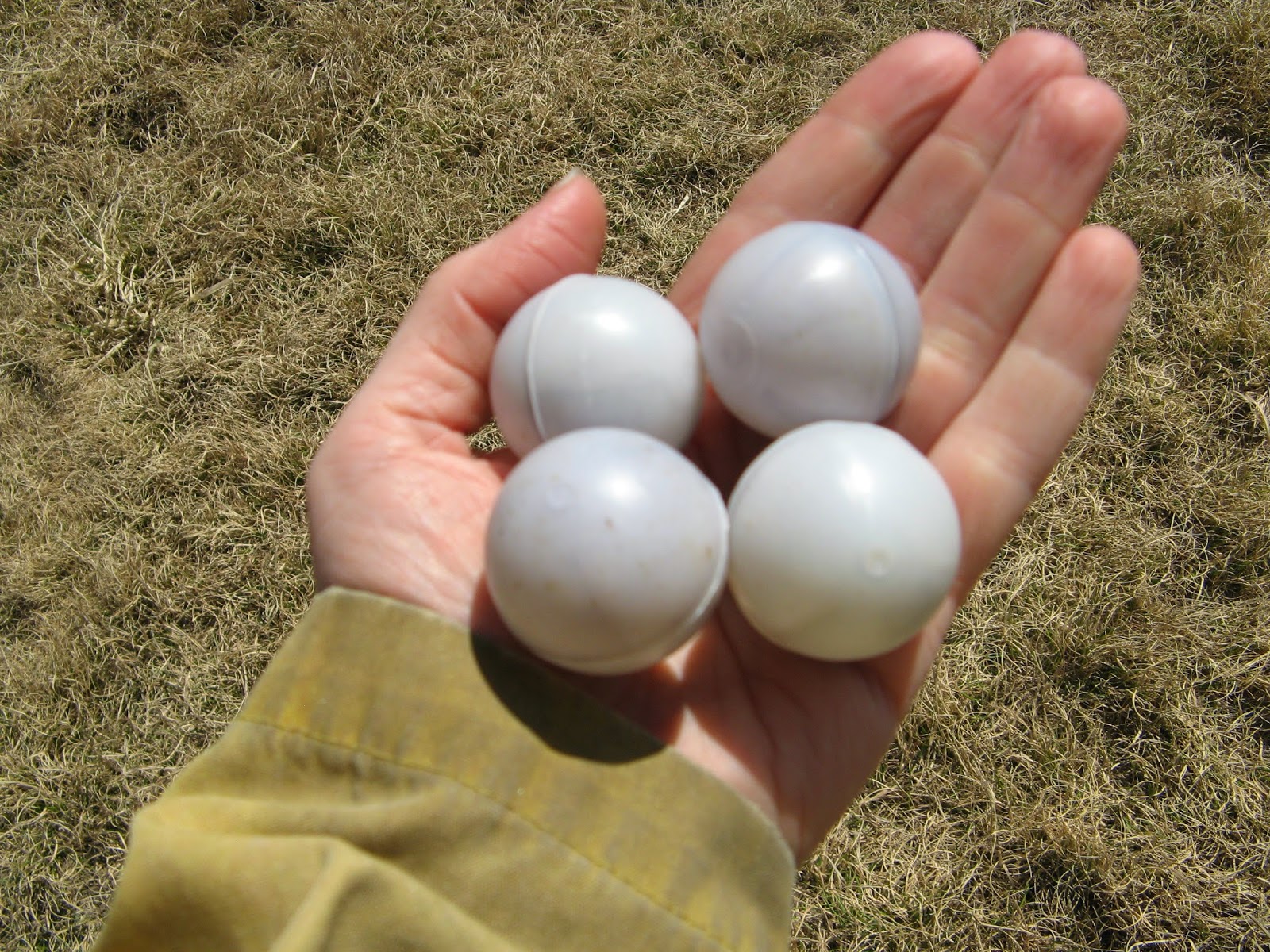 The operator has to make sure that the machine is operating properly, keep adding more spheres to it, and put out any fires that happen inside the machine (yes, this happens! it's not as scary as you might think).

The helicopter flew until sunset.  Earlier, the burn had been sluggish: it hasn't been long since snow covered this ground.  Later, the fire picked up; the tired crews on the ground chased embers until dark.  We packed up the empty sphere boxes and said goodnight to the pilot.  Back at the base, there was paperwork to be done, the machine to clean.  It would be after 10 before we could go home.

As firefighters we move between two worlds: one where we try to prevent fires, and attempt to stop them, and another where we rain fire from the sky and from torches we hold in our hands as we walk through the forest.  In the right conditions, what we fight we then seek to set free. 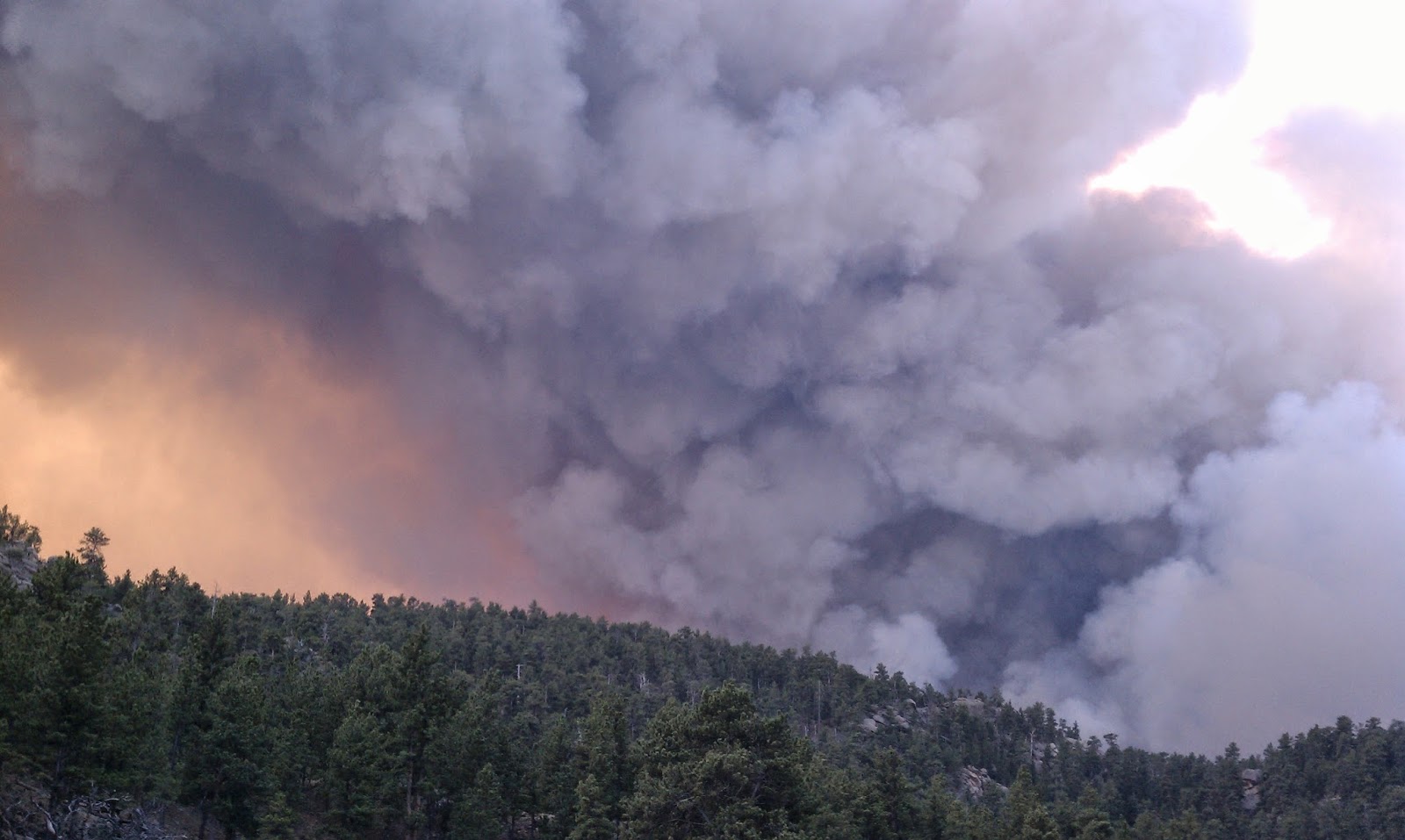 It's burning season.  Soon new green grass will grow, and we will be sending firefighters all over the west to respond to wildfires.  Cold mornings, and afternoons lighting fire, will be a memory until the fall, when there may be a small window to burn again before the autumn rains.  Now we burn.  Soon we will fight.
Posted by Lynn at 8:09 PM