"Why aren't you on a fire?" someone asks.  It might be simple curiosity, but coming from a person who is always trying to get out on assignment, it sounds a bit judgey.  After all, I could be on one.

There are a lot of firefighters who make themselves available as soon as the first wisp of smoke appears anywhere in the country.  Some will put themselves ahead of their seasonal, broke employees and flee first, leaving others to pick up their responsibilities.  They get away with this, because after all, firefighting is our primary job, although most of us realize that the administrative and teaching part of our positions have mushroomed almost out of control.

After 30 years of doing this, I'm not in a hurry to rush out the door.  It's a slow season, after all: despite a few large fires making the news, there's not much going on, and a lot of resources are available.  And then there's this: 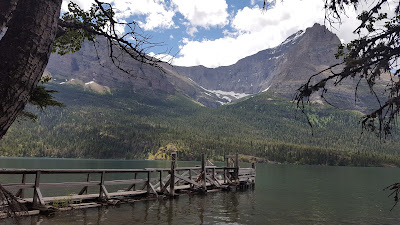 On Friday I met up with some new hiking friends and drove to the east side of the national park.  We hiked along a lake and to a series of waterfalls. 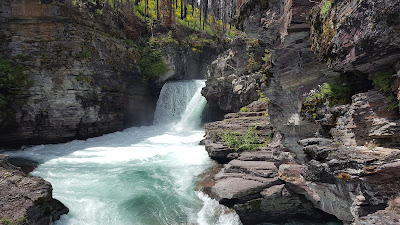 A fire from two years ago had burned through part of the area.  While there were lots of burned trees, the fire had also opened up the forest, and its floor was covered with wildflowers. 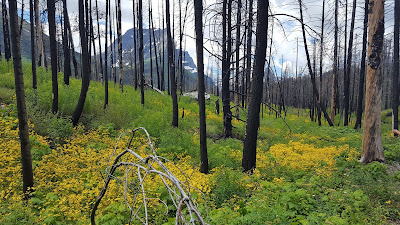 I'm not in a hurry to get out on the road.  The fires will come, but if they don't, I know how to live within my means without the additional income.  For now, I'm content to just be here.  I'm not missing out on anything. 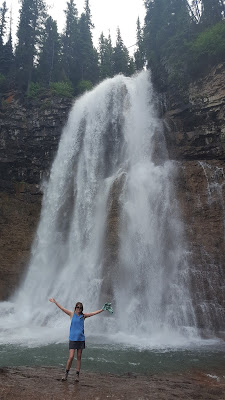