I just heard that 18 firefighters were confirmed dead fighting this fire today:


The news channels are saying they were members of the Granite Mountain Hotshots, a Forest Service 20 person fire crew.

This is devastating news to our fire community.

Unfortunately we are used to loss.

Was it worth it? I don't believe any of their families will think so.

I'm finding it amusing that the same people who complained about how long and cold the winter was are now complaining about how hot it is.

There's a cure for that!  Jump in a boat!

What if vampires fought fire? (a totally silly post)

I recently watched this movie:

Brad Pitt is in it.


It started me thinking: what if we recruited zombies to fight fire?

Then I realized, bad idea.  While you'd end up with a horde, which would be handy when you needed a big crew, they would probably just bite people instead of saving them.  And there's the whole decomposition problem.  But what about vampires?

1.  Vampires would work the night shift without complaining.
2.  You wouldn't need to invest in Meals Ready to Eat.  They could subsist on forest creatures they found along the way.
3.  They live forever.  Train them once and they'd be good to go for centuries.
4.  They wouldn't need sleeping bags or headlamps.  They probably wouldn't need transportation either since they can run faster than cars.
5.  They're probably bored, from living forever and all, and want something to do.

Of course there are some disadvantages:

1. There's still the biting problem, but somehow I feel vampires are more in control of this than zombies.
2.  I once fought a fire in a garlic field.  Probably hard to get a vampire to stick around for that.
3. They wouldn't show up in any of the media photos.
4. Day shift would be a problem.
5. Some people think vampires can be killed by fire.  This could be an obvious problem.  However, there's disagreement on this. We could find out the truth of this once and for all.

I think I'm on to something.  Now if we can get them through the application and hiring process....

Sometimes firefighters become broken.  An unwary step, one ski run too many, a twist or a turn, can end a season or a career.  One summer, I was one of them, left behind to manage the helibase with a knee injury that could have gone either way.  Maryellen helped me come back.

She was the physician's assistant at the office of the doctor who performed my surgery.  The doctor was busy and often away (we joked at work that our injuries probably provided him a new wing on his house), so I would see her instead. As I progressed from crutches, to a brace, to tentative running steps, she was a constant, always greeting me with a smile and encouragement.

She drove away from her house in her Subaru and was never seen again.  Her vehicle was never found.

I helped search for her.  It was cold then, the short Alaskan summer already gone, and I shivered as I drove up crooked driveways and back roads around Fairbanks.  If she was outside in this weather, how could she survive?

Fifteen years, and she is still missing.

I was temporarily broken, and Maryellen was one of the people who ensured I didn't stay that way.  I continue to be grateful.

Where are you, Maryellen?  It's been so long. 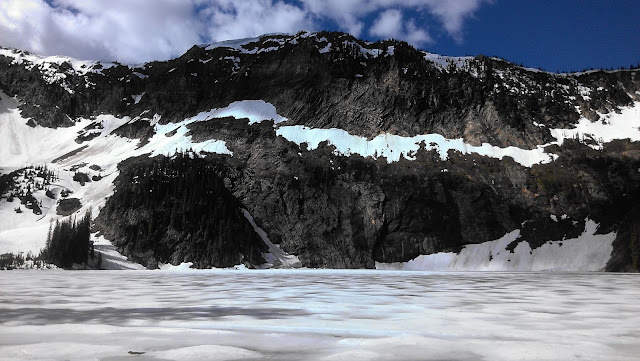 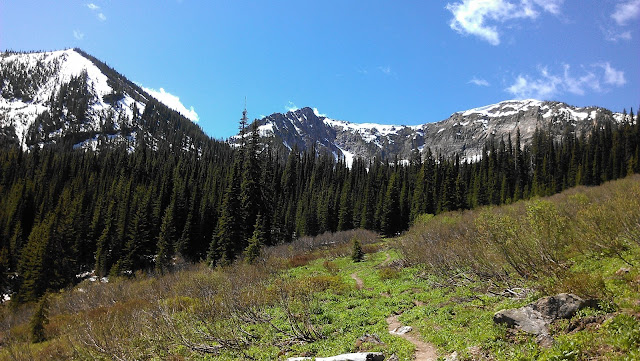 ﻿ ﻿
I'll be back with a real post soon! Until then, enjoy your summer!

Have I mentioned that I'm kind of obsessed with fire lookouts?


If a trail goes to one, it makes me want to hike there even more.

So today I grabbed some bear spray and headed over to the park to hike to a lookout I try to visit at least once a year.  I forgot that it was June already, so a seasonal gate was open, eliminating four miles of road walking.  Score! 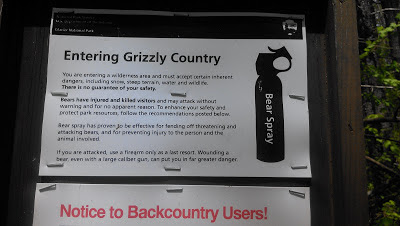 However, there were quite a few folks on the trail, so I figured most bears would beat feet well away from there.

The trail winds through an old burn, gaining about 2000 feet of elevation in about 3.5 miles.  It only took me an hour to get to the top. 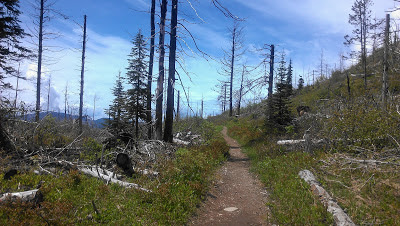 I saw a grouse putting on a show. 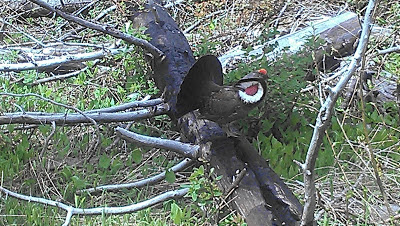 The lookout is no longer staffed.  I wanted to look inside, but it stays shuttered all year round. 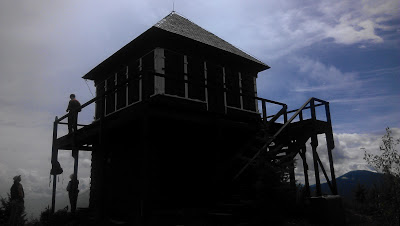 The peak was still in the clouds, but I had glimpses of peaks in the park and the lake far below. 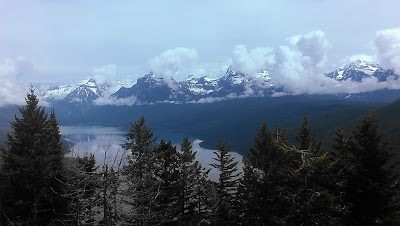 I sat on the catwalk, thinking about what it would have been like to work and live up here in 1929, when this lookout was built.

Reading my kindle on the lakeshore after my hike completed a perfect day. 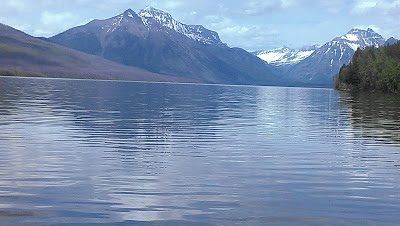