In the bears' neighborhood

The bears are waking up.  I imagine them, deep in their secret dens, dark-furred and slow.  They move into the growing daylight in response to an ancient mandate, something we have forgotten in our dependence on electrical light.

When you live where the bears do, you do some things differently.  There are trails I won't hike alone.  I don't run with headphones, especially on the trails at work, where I see their tracks in the mud and where Heather surprised a bear in a place I had just passed by, a bear who must have watched me silently.  On fires we carry bear spray and hang our food. One night, a curious bear circled Danimal and Shane's camp all night.  Unable to sleep, they built up the fire, ran the chainsaw and waited for morning.

"They're more scared of you than you are of them."  "You're more likely to fall in the bathtub than be mauled by a bear."  All true, but I have known people who were attacked by bears.  While happy to be alive, they still had scars that went beyond the physical.  I've had my own encounters: the bear that appeared near my solitary campsite after an 18 mile trail day; the hidden one in the huckleberries who ran, and then, terrifyingly, came back and huffed at me as I inched away.

So now it's time to find the bear spray, to pay more attention in the woods, especially at dawn and dusk.  It means it must finally be spring. 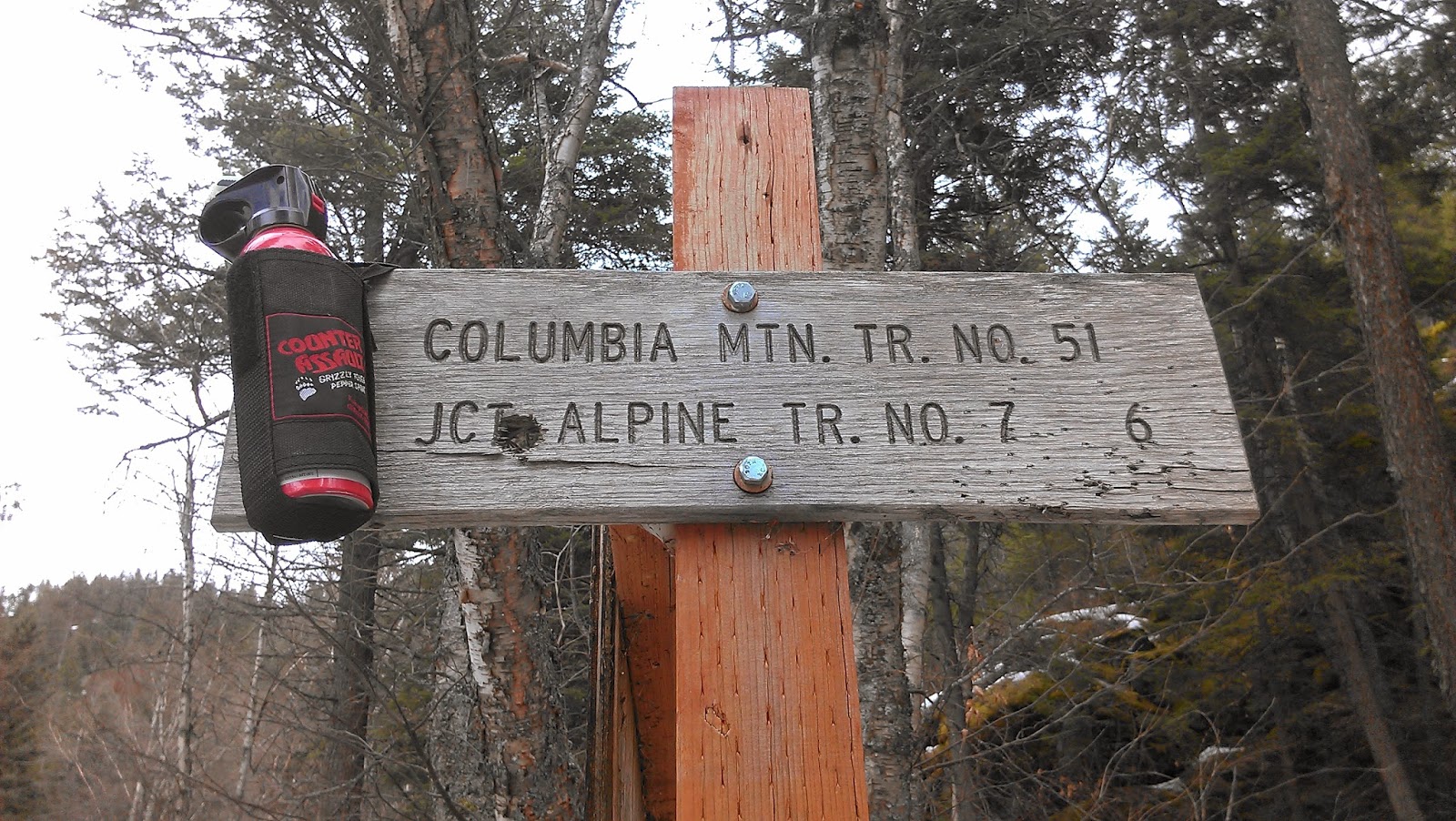