I knew there would be a lot of people on the trail to Avalanche Lake on Saturday.  The hike is short (4 miles round trip), and only gains 500 feet.  Plus the road through the national park was closed there (crews are still plowing up higher), leaving visitors with limited options.  But it's a beautiful lake, and I felt like going there, so I decided I could put up with some tourist dodging.

Starting out at an optimistic fast pace, I soon encountered a group of about 20 people in jeans, moving about one mile an hour.  I can usually make it to the lake in half an hour, so this pace was a little slow.  Surely they would let me pass?

"Excuse me," I said non-obnoxiously.  The group reluctantly let me by.  Some seemed downright affronted.  Surprisingly, the next few groups also seemed a little surly.  Did they feel judged for hiking slowly?  It was a mystery.

But what if I ran? How would people react to a runner attempting to pass? I decided to try it.  I started loping slowly up the trail.  Oddly, reactions were completely different.

"There's a runner," people warned others ahead of them.  "Let the runner by."  They even smiled and seemed cheery.  Why?

Anyway, it was worth it when I got to the lake.  I pulled up a bench and admired the view. 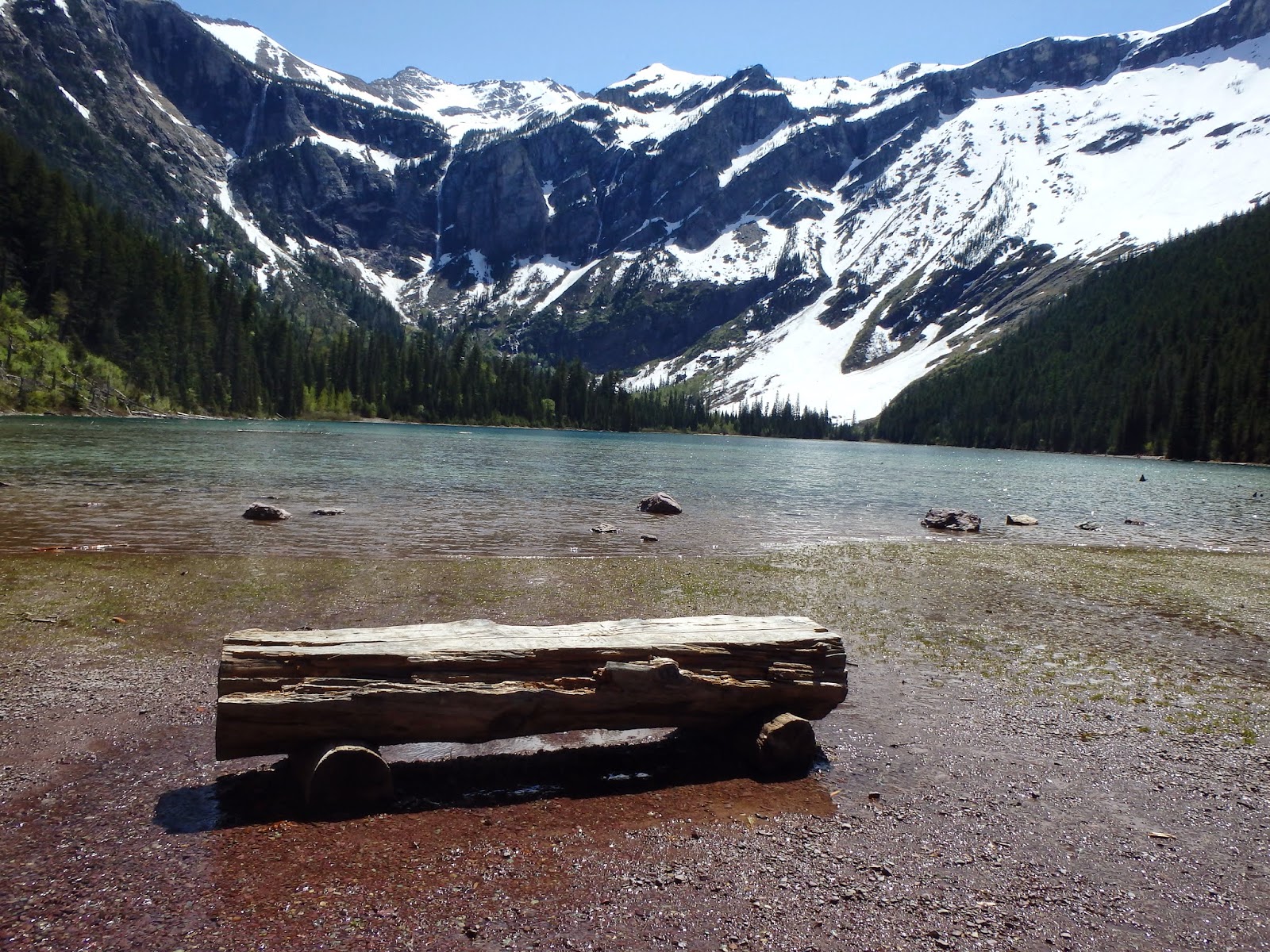 Strolling back down the trail, I soon caught up to more groups of people.  Oddly, they seemed much more relaxed and quickly stepped aside to let me pass, without me even asking.  Was the lake a calming influence? Were they tired?  Who knows!  What do you think? 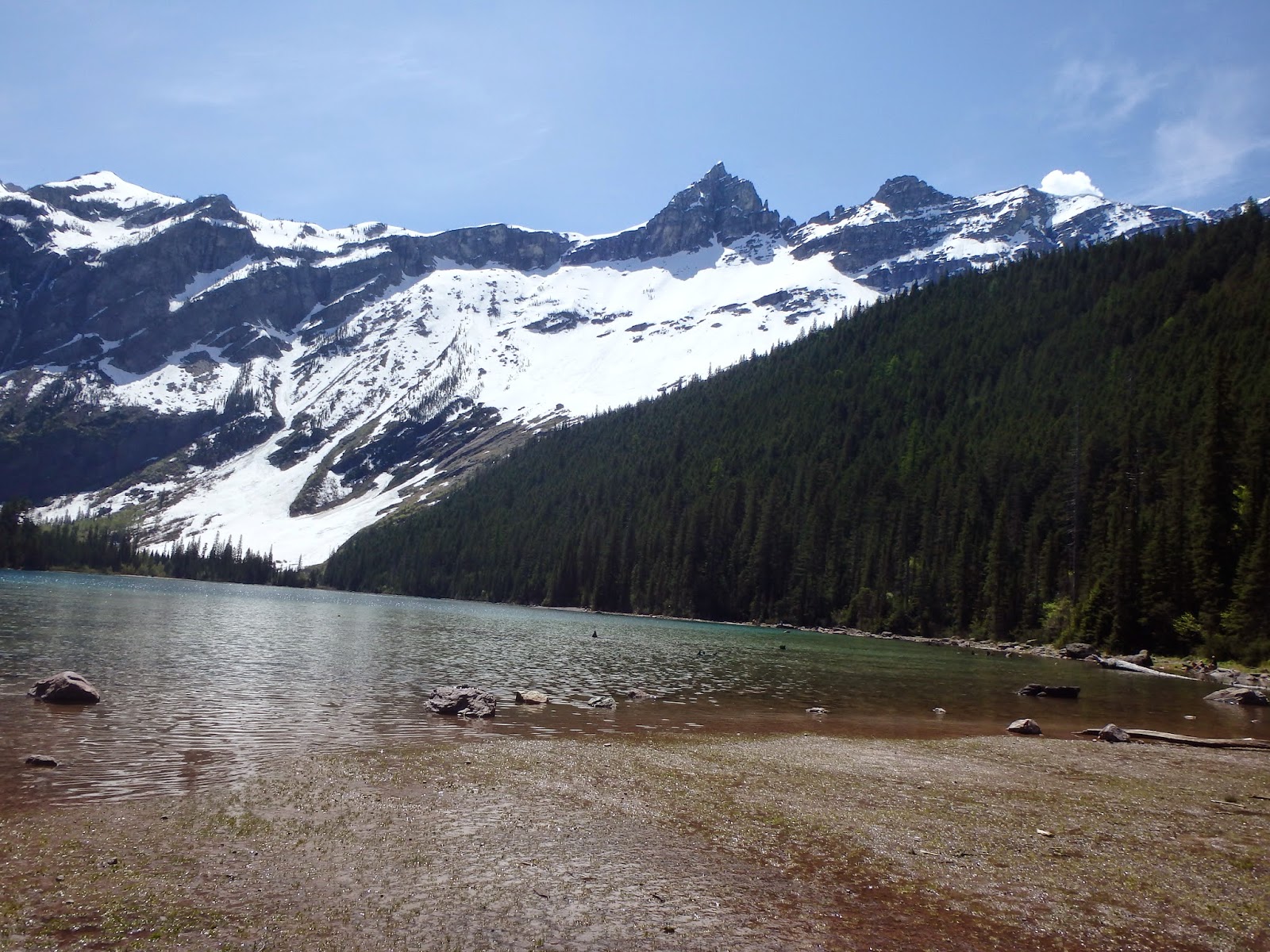