George, our pilot a few years ago, was frequently amused by us, but never more so than when he heard a (very young) temporary employee refer to our rappel spotter as "middle aged".  S., who had just turned 30, was a little perturbed by her new status.

While she was clearly not middle aged, it gave George the opportunity to expound on one of his favorite subjects:  what is middle age?

To him, chronological age had very little to do with it.  He explained that a certain 25 year old could be middle aged but not another 70 year old.  It all had to do with interest in life, curiosity about the world and other people, and having something you were passionate about.  If you were in a rut and had basically given up, that to George was being middle aged.

In his 60s, George loved to tinker with mountain bikes and travel.  He talked about quitting flying and opening up a bike repair shop.  He hadn't given up on anything.

It's been awhile, but he hasn't forgotten our conversation.  He occasionally emails me with helpful links to things like a sale on hydration packs, because, he says  "it's important for middle aged folks to stay hydrated."  This makes me laugh but it also makes me think, am I acting middle aged as defined by George?  Is it time to take a spontaneous trip or do something different?

Bike on George, and may you never be "middle aged", at least not in spirit. 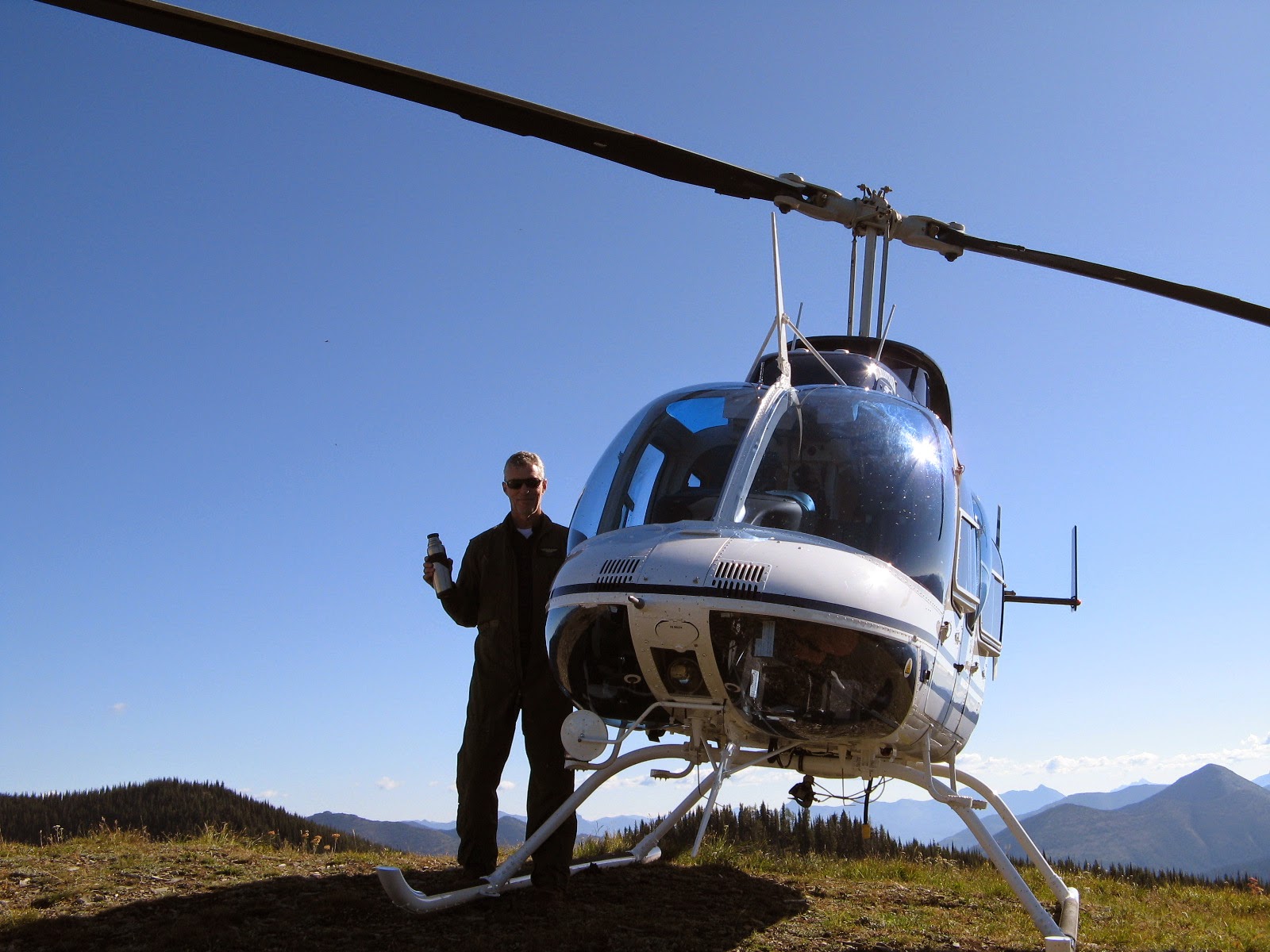