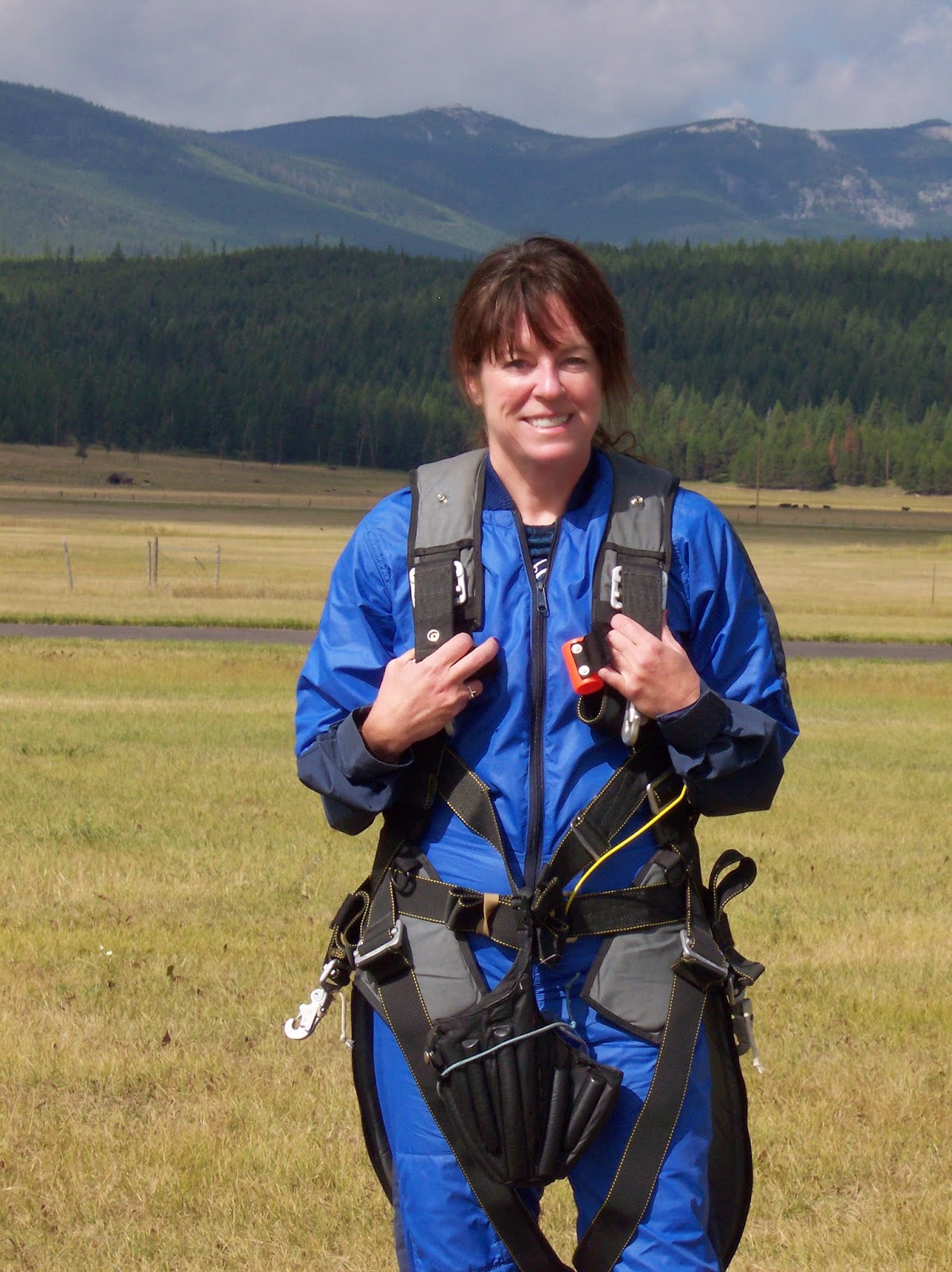 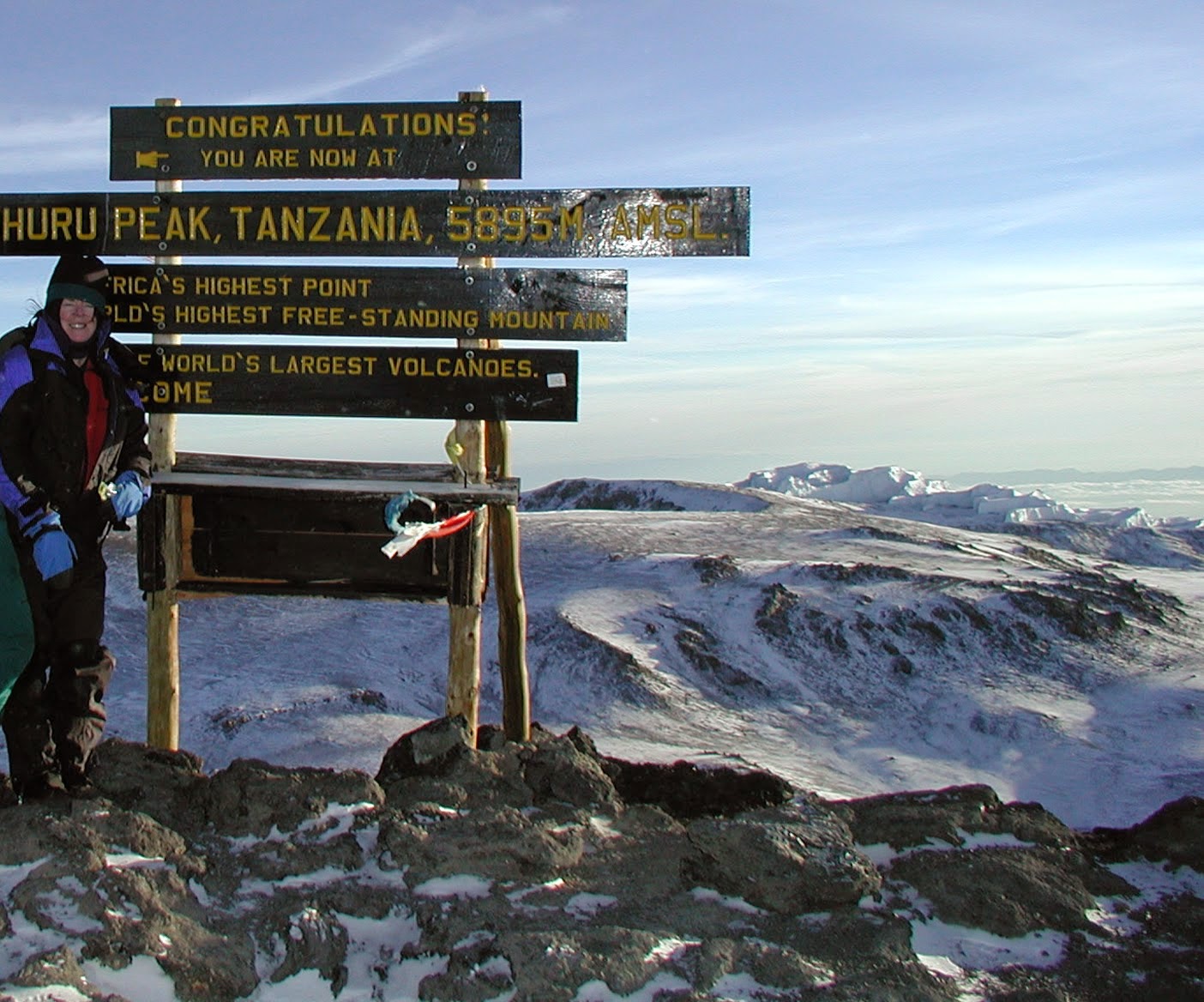 Here's what I think about bucket lists.  Have one, if you like lists, or if you need one to plan ahead.  But life is uncertain.  If you want to do something, do it!  Unless it involves another person who isn't in the picture/isn't ready/isn't born yet, tons of logistics, or millions of dollars, your dreams are closer than you think.

What do you think? Do you have a bucket list? If so, what's on it?