"Good!" I thought smugly as I got my first seasonal referral list in early January. This was sooner than I had expected it, and I fully expected to get the pick of the litter. Maybe they would already be fully qualified helicopter crewmembers. Maybe even ICs (incident commanders, capable of managing small, noncomplex fires), I allowed myself to dream.

Alas, along came a hiring freeze, and my list languished in cyberspace. We weren't even allowed to make tentative selections, even though we knew there would eventually be an exemption. Wildland firefighting runs on temporary employees, who generally work from around May to October, depending on which area of the country they get hired in. Without seasonals, and no funds to make the jobs year round, we couldn't function.

Finally we got the exemption. Time to tackle the list! The only problem was, computer keys were clicking all over the country as other supervisors had the same idea. Two of my seasonals attained the holy grail, a permanent job, making more vacancies. Still, no need to panic, there were 104 people on my list. Right?

It's not as easy as it sounds. First, you have to offer the veterans a job before anyone else. This is reasonable, as many of them spent time being shot at in Afghanistan; the least you can do is give them some preference. However, many of them don't respond to your offer. They've applied everywhere, knowing they will get something; they can pick and choose. They have three business days to accept or decline. Most don't call back, meaning you can't offer the job to anyone else until the three days have passed.

Then there is the cell phone problem. Most people don't answer the phone when they don't recognize the number. My assistant and I felt like telemarketers, cold calling people all over the country. Most never called back. The trusting souls who answered the phone usually had jobs already. Even the newbies were taken.

Occasionally we thought we had stumbled onto a gem, only to contact a reference and find out something terrible. One applicant apparently stole from crewmembers, went AWOL, and got fired. Um, no. Other job seekers tried to be coy. "Well, nothing's set in stone yet," they would say when we asked if they had accepted another job. This was code for, I accepted something else, and they've already done the paperwork, but if something better comes along, I might bail.

Encouraging this behavior, some supervisors engaged in downright thievery, offering the applicant something special: more training, additional qualifications. A person who had bugged me all winter for a job called me to flee to the park after his paperwork had been processed, saying breezily, "well, it was my first choice." Muttering to myself that it would have been nice if he had told me he had a first choice, I momentarily wished for him a summer of sitting hostage on an engine, cutting out trails.

Eventually I found two takers. One hadn't even applied for a helicopter job; he appeared somewhat flustered when I told him I found him on a handcrew list. Still, he was intrigued enough to accept, the offer of cheap housing in the hotshot superintendent's rental trailer probably much of the draw. They are both pretty new to the game and one was born in 1996 (1996! I have outdoor gear older than that) but I think they will work out.

In the meantime, I don't send them pictures of the three feet of snow still on the ground at the office. They will like it here, or they won't. We will do our best, even though we haven't ever met, or even seen, these people. Summer is around the corner (I think). 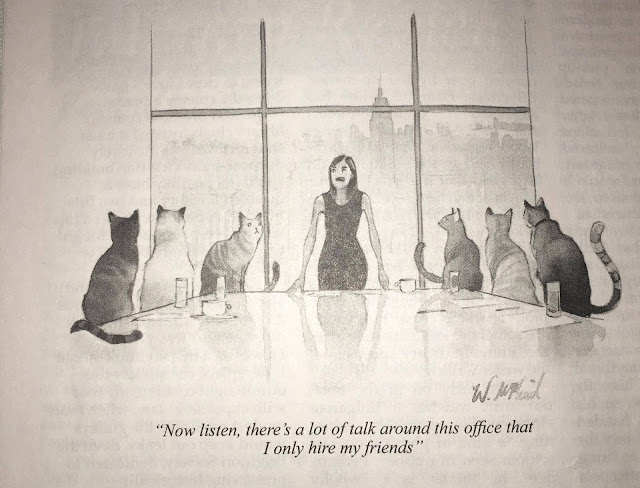