I'm a woman who has fought fire for thirty years.  Unlike most of the females I started out with, I didn't quit to do something else or raise a family.  I didn't move into upper management or into a job that, while still fire-related, would have allowed me to choose whether I wanted to be on the fireline or not.  I still work in a position where I'm expected to respond to fires and other emergencies at a moment's notice.  There are plenty of men who have done this; they retire with accolades and maybe a nice painting or a shiny Pulaski tool mounted in a frame.

There aren't very many women, though, and there will be less still, as fewer and fewer apply to firefighting jobs.  Because of this I am somewhat of an anomaly.  But this isn't the only reason.

But what if what we think we know about ourselves is wrong?

So many of us see ourselves through a warped mirror.  We are at times unattractive, boring, socially awkward.  Too fat or too thin.  We don't exercise enough.  We are bad supervisors or parents.  We are unlovable.

This kind of thinking caused me to join the other young women in college who barely ate and ran miles and miles along the lakeshore every day.  It kept me in a bad marriage for too long and then caused me to choose the wrong people, the ones who lied and secretly loved others and then left.

But it wasn't the truth, and it's not your truth either.  You are someone's unicorn, even if you haven't met them yet.  You're an anomaly too.  Believe it. 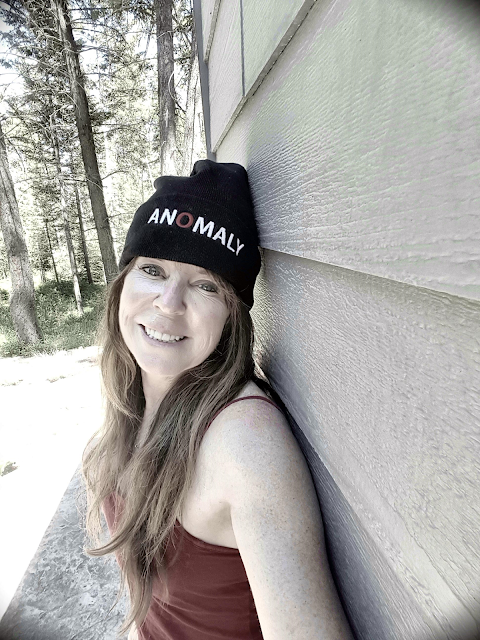