You managed to hold it together for Dirty August, the month where you're working all the time, the fires just won't stop, and you've seen the same people's faces every day.  You thought you were in the clear, that the glide into September would be trouble-free and easy.  But no...Snaptember is here!

This is the month when even the nicest firefighters can lose it.  You're sick of everybody.  The sound of a crewmember's typing on the keyboard drives you nuts.  The air support group supervisor won't leave you alone.  Everything in the fire lunch looks awful.  Nobody better ask you a question.

You don't REALLY hate everybody.  You're not really sick of your job.  But when you're sleep deprived, getting rained on, not able to make it to the gym, and around the same people fourteen hours a day, every first world problem seems insurmountable.  It's all you can do to keep Snaptember from turning into SLAPtember.

Luckily, after many seasons, you know it can't last.  It finally snows in the mountains.  Fires start releasing people.  It's bound to end at some point.

Unless, of course, it doesn't, and that's when Snaptember turns into Octoverit.... 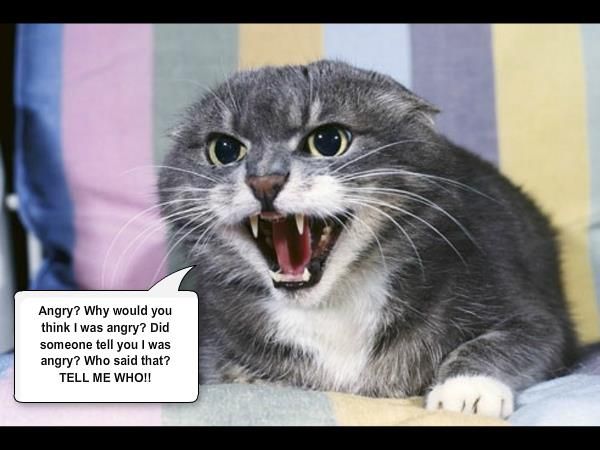