What do you do when it's over?

In my position, as with federal law enforcement jobs, you get the boot when you are 57.  Sure, you can try to go to another position, one not covered by our special retirement system, but those are increasingly hard to get.  Unless you've had the time and opportunity to work on other skills, there are people in those fields who will easily beat you out for any vacancy.

Fifty-seven seems like a long way off for young firefighters entering the system. "I'm going to retire as soon as I'm eligible," they often say.  If they got hired into a permanent job early, this can be younger than age 48. Fifty, tops, they declare.  It's easy to say, when the years seem long.

Some, the lucky retirees under the older, more favorable retirement system, or who have saved enough money, leave it all behind and happily go work in their wood shops, or ski on the weekdays.  They don't look back, and you rarely see them around.  They don't miss it: it's an important chapter of their lives, but only one chapter, and they are still writing the book.

Others can't quite let go.  They can't afford to, or can't bear to.  They sign up to fight fire as needed.  Some years, unfettered by office duties or subordinates, they make more money than regular employees.  They drift around the West, going from fire to fire.  You can tell the ones who really want to be there from the ones who think they have to be.  Some love fire; others just need to survive.

Some leave the fireline, but emerge in totally different areas.  They start a business, take a part time job, or begin a new career.  Sometimes they come around to the helibase or fire camp just to see what's going on.  They watch the hotshot buggies going down the road and the helicopters take off.  You can tell fire still has a hold on them.

I think when my time comes to leave, the hardest part will be letting go of who I used to be: the young woman, her waist-length hair in a French braid, hiking up a nameless burning mountain.  She has ash on her face and her fire pack is heavy, but she is laughing with her friends, looking forward to what comes next.

I don't know who the next woman I am is, the older one, the one who is no longer a firefighter.  She's waiting for me though, not too far down the road. I'll figure it out when I get there. 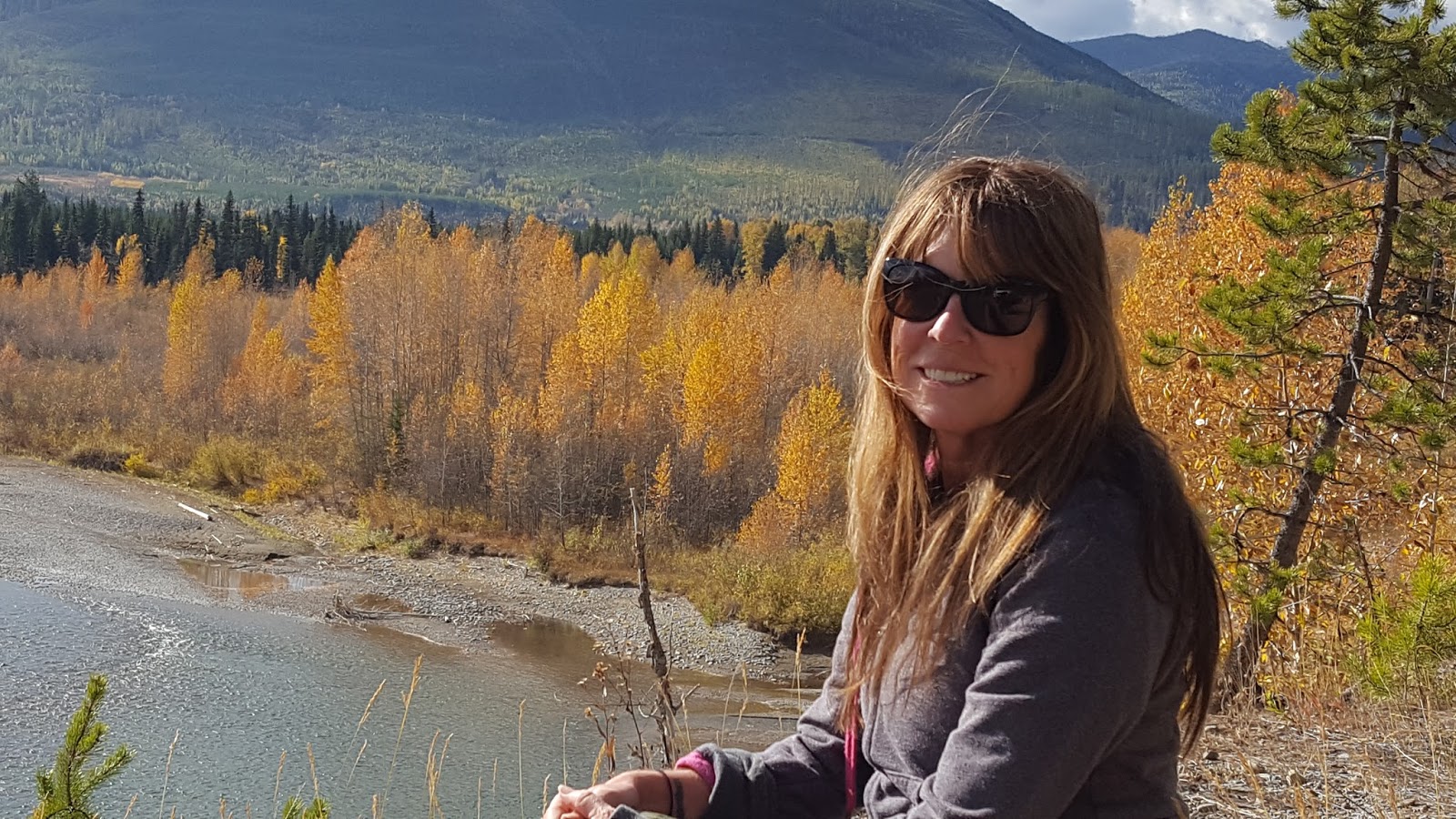