I walked onto a temporary helibase, looking for the crew.  It was drizzling and cold, and nobody was flying, so they hunkered in a wall tent.  As I entered, they looked up briefly from their phones and then returned to staring at their screens.

Firefighting is hard work, but there's occasional downtime.  Maybe you're waiting for a helicopter, for overhead to show up, or for a new assignment.  Maybe you haven't seen smoke for days, but are still out there, just in case.  While there's still plenty of areas without cell phone coverage, it's becoming more rare.  What did we do before we had these devices to stare at?

Everyone carried a book in his or her line gear, despite the weight, and traded them when finished.  One of the smokejumpers toted a small NOAA weather radio and would listen intently to the forecast.  When a Game Boy made an appearance in Tammy's pack in 1992, everyone was fascinated and had to borrow it to play Tetris.  Lively food bartering went on.  Whittling and hacky sack were common.
﻿ We made furniture for camp: elaborate couches and chairs, wash basins, and pullup bars.  We had lively discussions about anything and everything.  Any stray magazine got read from cover to cover.  Russ found a bike at an airstrip and loved to ride it, so we decorated it with pink flagging.
We also took naps whenever possible, the ultimate solution to boredom.  If there was a break in the action, someone could usually be found snoozing.  Although the work/rest guidelines hadn't yet been developed, and we often worked 36 hour shifts or more, we actually probably got more sleep back then, undistracted by glowing screens.
There's a lot of advantages to our devices: accurate mapping apps, communication with people back home, something to occupy rookies' time instead of the inevitable and hazardous Pulaski throwing contests that used to occur.  But despite being an introvert, sometimes I miss the days when we would sit on a hillside, eating lunch and talking with each other.  If we liked each other enough when the fire season ended, we would exchange addresses and write letters throughout the winter.

Those days are gone, and it's almost time for me to hang up my boots as well.  The new people I hire now grew up with technology, so they don't miss the old days when we didn't sit in individual bubbles looking at our phones.  But I remember, and sometimes I really miss it. 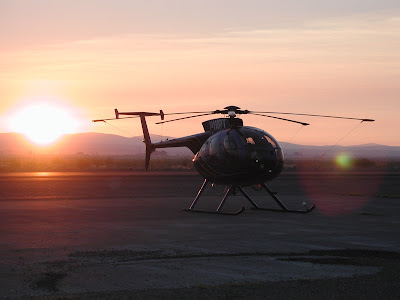